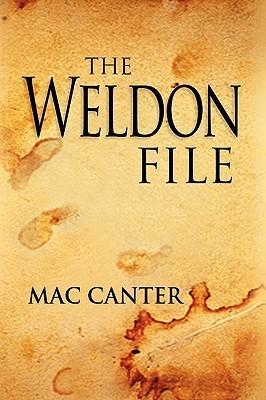 The Cross and the Nails: I Do Not Give My All

Theme Planet (Books of the Anarchy #1)