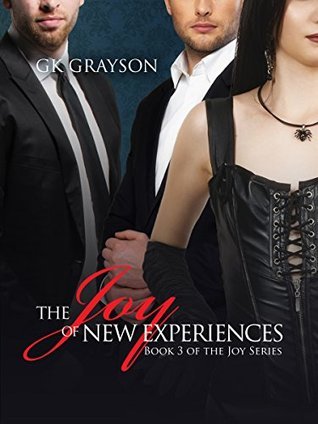 The Joy of New Experiences (The Joy of Submission Book 3)

Sugar and Slavery in Puerto Rico: The Plantation Economy of Ponce, 1800-1850