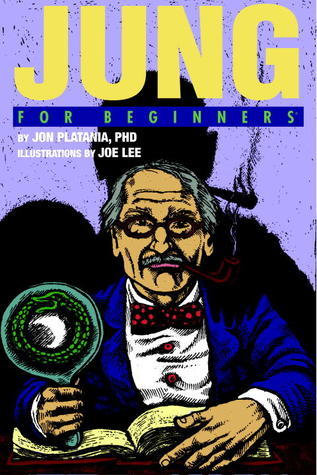 A Genealogy Of The Lineal Descendants Of William Wood Who Settled In Concord, Massachusetts, In 1638