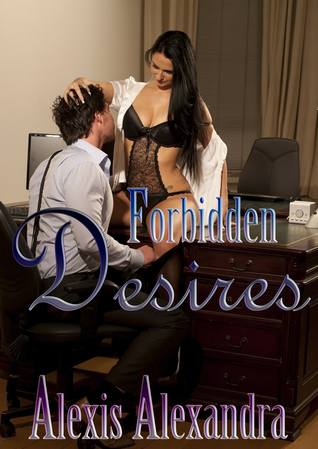 Plays for Children: Three short plays and one longer one